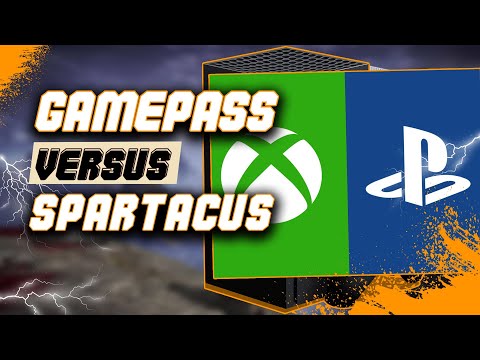 MASSIVE Competitor For XBOX Game Pass : 0:00
Elden Ring NEGATIVITY Does It DESERVE IT: 6:35

Join this channel to get access to perks:
https://www.youtube.com/thebigplume/join

At this time I am removing the Buy Rating from Elden Ring and changing to wait for sale.
After extensive testing, the new patch performance is unacceptable compared to what I had. You can see my videos if you want to know more.

Changing the title of review as well.