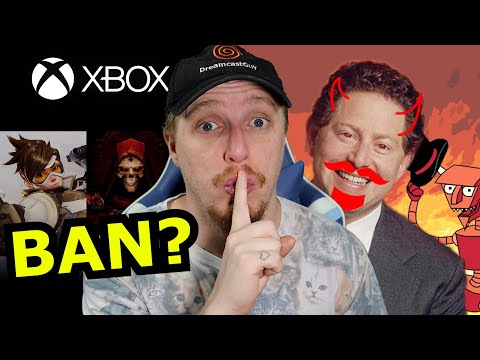 Four US senators have written to the Federal Trade Commission (FTC) to express their concern over the proposed merger between Microsoft and Activision Blizzard.

It was announced in January that the Xbox maker intends to purchase Activision Blizzard in a $68.7 billion deal—the game industry’s biggest ever by some distance—that would give Microsoft exclusive ownership of franchises including Call of Duty, Warcraft, Overwatch, Crash Bandicoot and Guitar Hero.

The FTC is handling an antitrust review of the deal to determine whether the takeover constitutes unfair competition.

71 ответ к «Xbox in TROUBLE for the Activision Blizzard Deal? — US Government STEPS IN»